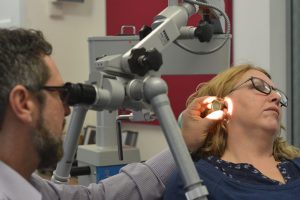 Microsuction is generally regarded as the safest form of clearing ear canals of debris and wax, minimising the risk of infection and damage to the eardrum. In fact, many ENT Consultants and Aural Care Nurses prefer this form of wax removal over traditional irrigation. It is a relatively quick and mess-free process with both ears typically taking about 10-15 minutes to clear. Microsuction is even safe to perform on ears where traditional irrigation is not allowed, such as where the eardrum is perforated, where there is a mastoid cavity or ear infection

There are some occasions where microsuction is not suitable, for example where wax is adhering to the ear drum or is exceptionally soft. In such cases we can use a gentle water irrigation. Our audiologists have been NHS trained in pulse irrigation for such times where this is the most appropriate method of wax removal

What is ear wax?

Ear wax is simply a natural mix of oil, fats, sweat and dead skin found in the ear canal. It isn’t really a bad thing because it helps to protect your eardrum and ear canal ear against dust, dirt and bacteria. The secretions lubricate the ear canal and prevent the skin from becoming too dry. What’s really interesting though is that contents of ear wax changes from person to person based on diet, age and race.

What can cause a build up of ear wax?

Unfortunately, some people just suffer from regularly blocked ears. This can simply be an over production of ear wax, narrow ear canals or dry skin. The causes of earwax build up can be

Symptoms of a build up of ear wax

The commonest symptom of excess ear wax is dull hearing but other symptoms can include:

What can you do about ear wax build up?

Generally, you should not have to do anything about ear wax, unless it is causing a problem. The ear is self-cleaning and, if functioning correctly, the wax should just drop out of its own accord. However, occasionally wax can become lodged on the canal wall and subsequently causes a blockage. Normally once this build up starts, it will just continue unless it is washed or sucked out. Eventually, the ear wax plug will grow to fill the ear canal and it is only then that you will really be aware of it.

Usually, the first indication you have a problem is when water gets into the ear during swimming or showering. Water causes the ear wax to swell and it blocks the ear canal or becomes trapped behind it making everything sound ‘underwater’. If the wax build up has got to the stage where it is causing deafness, tinnitus or is uncomfortable, it needs to be removed.

Should I Use Ear Drops?

There are several types of ear drops that can be used to loosen and soften ear wax. These can include olive or almond oil, bicarbonate of soda and hydrogen peroxide. However, drops are not suitable for everyone and hydrogen peroxide drops can cause sensitisation of the ear canal. If a perforation of the ear drum is present, ear drops are not recommended as the liquid can pass into the middle ear cavity causing discomfort. 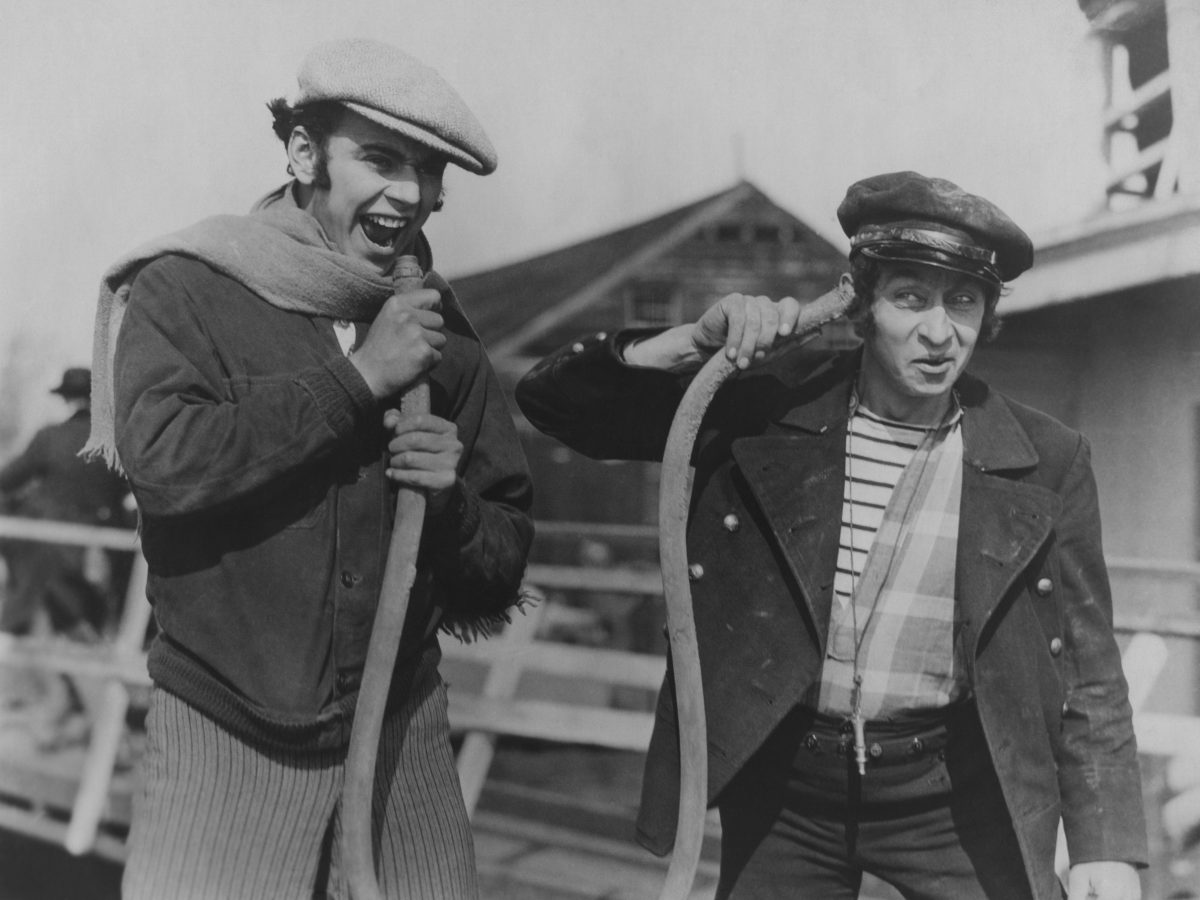 If you are suddenly struggling to hear, it could simply be a blocked ear or two! Have them professionally cleared by qualified audiologists at our appointment-only clinic in central Leeds